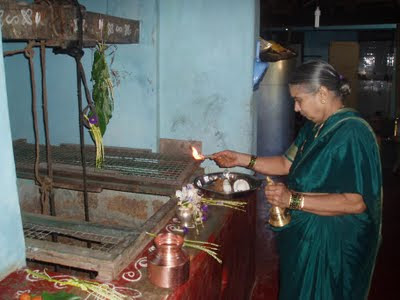 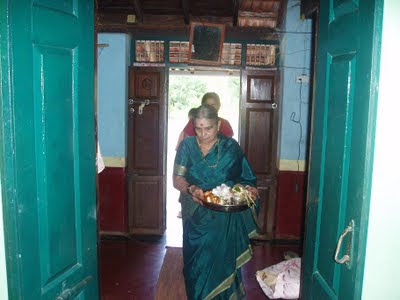 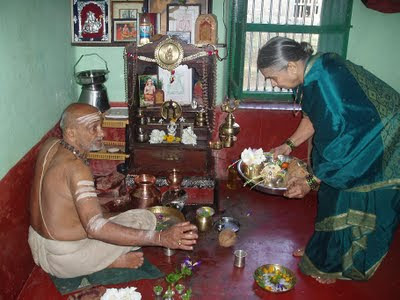 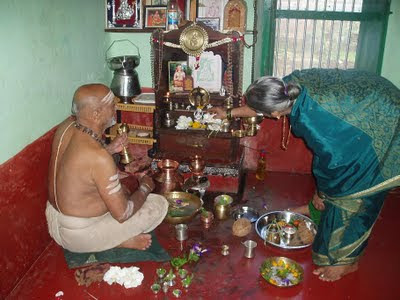 What happens when desi returns from USA ?

Tries to use Credit Card in road side Hotel.
Drinks and carries Mineral Water and always speaks of Health. (proving to be very health conscious).
Sprays DEO such so that he doesn't need to take bath.
Sneezes and says 'Excuse me'..
Says "Hey" instead of "Hi".
Says "Yogurt" instead of "Curds"..
Says "Cab" instead of "Taxi".
Says "Candy" instead of "Chocolate".
Says "Cookie" instead of "Biscuit"..
Says "Free Way" instead of "Highway".
Says "Got To Go" instead of "Have To Go".
Says "Oh" instead of "Zero", (for 704, says Seven Oh Four Instead of Seven Zero Four)
Doesn't forget to crib about air pollution. Keeps cribbing every time he steps out.
Says all the distances in Miles (Not in KiloMeters), and counts in Millions.(Not in Lakhs)
Tries to figure all the prices in Dollars as far as possible (but deep down the heart multiplies by 43 times).
Tries to see the % of fat on the cover of a milk pocket.
When need to say Z (zed), never says Z (Zed), repeats "Zee" several times, if the other person unable to get, then says X, Y, Zee (but never says Zed).
Writes date as MM/DD/YYYY & on watching traditional DD/MM/YYYY, says "Oh! British Style!!!!"
Makes fun of Indian Standard Time and Indian Road Conditions.
Even after 2 months, complaints about "Jet Lag".

Avoids eating more chili (hot) stuff.
Tries to drink "Diet Coke", instead of Normal Coke.
Tries to complain about any thing in India as if he is experiencing it for the first time..
Pronounces "schedule" as "skejule", and "module" as "Mojule".
Looks suspiciously towards Hotel/Dhaba food.
Few more important stuff:-
From the luggage bag, does not remove the stickers of Airways by which he traveled back to India, even after 4 months of arrival.
Takes the cabin luggage bag to short visits in India, tries to roll the bag on Indian Roads.
And The Ultimate One:-
Tries to begin conversation with "In US ...." or "When I was in US..."
Posted by Unknown at 7:32 AM 4 comments: